Three Solutions In One

Issue: In a typical AC electrical system, there is an inefficiency in how power is delivered to appliances, electronics and machinery. This inefficiency is caused by a delay between when demand begins to push electrons through the circuit (voltage) and when they actually begin to move (current). The number used to describe the amount of current that isn't lost in this delay is called Power Factor. The average Power Factor is .77, meaning that 23% of energy consumption is wasted on inefficiency.

Solution: With your Power Factor greatly increased by PowerwoRx, your system will consume electricity more efficiently and thus demand less from your utility. You'll be using less electricity, which means you'll be helping save our environment and you'll see savings from reductions in kilowatt hours and kilowatt demand charges and Power Factor penalties.

2. Protect Your Appliances and Electronics Against Electrical Spikes and Surges

Issue: Everyday electric surges and spikes run rampant throughout your electrical system. We all know that occasionally a lightning strike could put your electronic equipment at risk and many turn off or unplug electronics during electrical storms. However, aside from the occasional catastrophic power spike, there are constant smaller assaults that most people never notice. These smaller surges may manifest in pulsating glow of lights and screens. The damage done by them is slower than a lightning strike but, over time, amounts to decreased life span and performance.

Solution: PowerwoRx regulates the flow of electricity to protect against common surges in your system to protect your electronic equipment. When a catastrophic spike occurs,PowerwoRx will absorb the entire spike. Even if the PowerwoRx is destroyed by the spike, your system will remain protected. If PowerwoRx fails to protect you, we'll replace up to $25,000 of equipment and your PowerwoRx.

3. Improve the Life span of Your Devices by Reducing Electrical Noise

Issue: Most electrical devices produce electrical noise due to modern electronic power supplies. This noise results in granularity (snow) on viewing screens, hissing and static in audio speakers and headphones, and buzzing of lamps and appliances such as your refrigerator. Noise creates stress on your devices that will lead to diminished electronic life span and damage to your equipment.

Solution: The reduction of electronic noise in your electrical system will lead to extended electronic and appliance life spans and you'll likely notice improved clarity from your television and audio systems. Also, the buzzing of lamps and appliances and overall operating temperature of electronics will be reduced.

Back to more about the PowerwoRx

AMF, one of the largest manufacturers of automated bowling equipment, tried numerous technologies to protect its highly sensitive automated scorekeeping equipment from electrical failures.   The three integrated solutions provided by the PowerwoRx is the first and only equipment to allow its equipment to function without failures. It now installs a PowerwoRx with every ten lanes it ships. 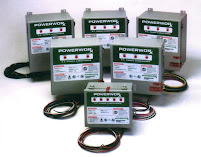 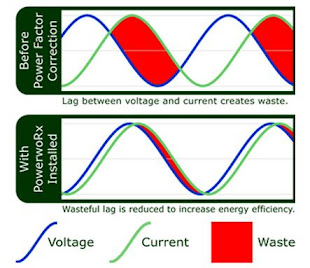 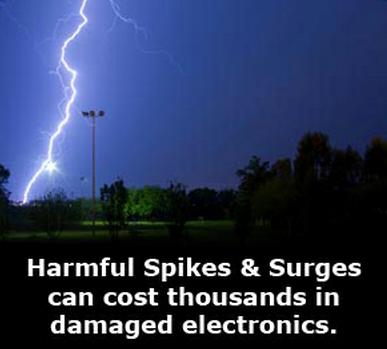 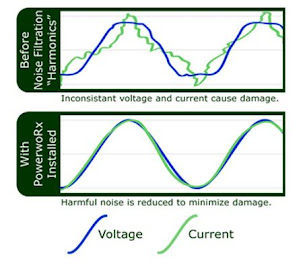 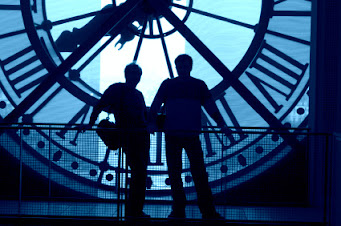 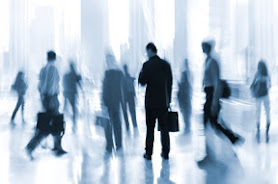